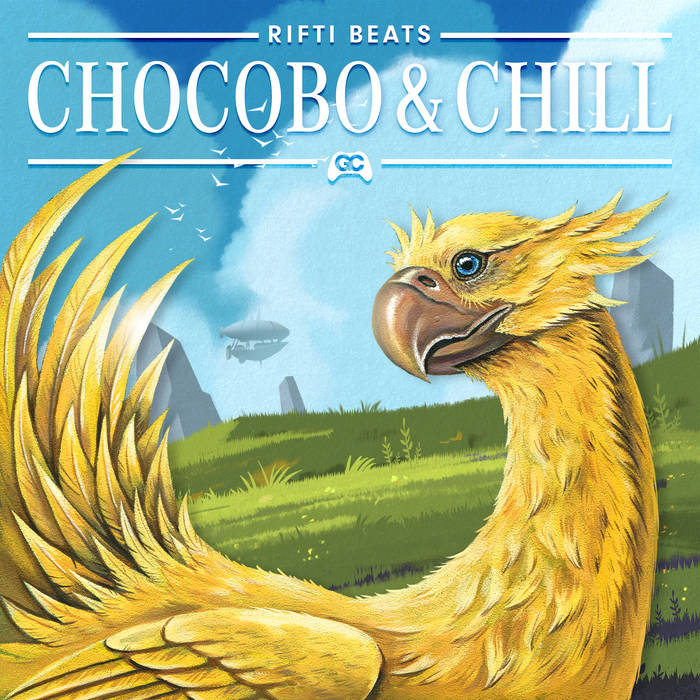 sakuramboo Why do I love this album? What's not to love?! Favorite track: Crossing Those Hills.

Chocobo & Chill is an instrumental hip-hop tribute to the world of Final Fantasy.

The album begins with “The Prelude” and “Chocobo” — two iconic tunes found throughout the Final Fantasy series, making their first appearances on the Nintendo Entertainment System. Homages to “Final Fantasy VII” follow, with a gentle rendition of its main theme featuring pianist PianoDreams. This track previously appeared as the instrumental for “Lifestream” from Mega Ran’s Black Materia: The Remake. Fans of Final Fantasy 7 will also appreciate the sweet and melancholy “Aerith’s Theme”, and the iconic “Victory Fanfare”.

The series’ next installment, Final Fantasy VIII, gets its turn in the spotlight too, with dreamy remixes of “Breezy” and “Balamb Garden”. The album takes a dark turn with final boss theme “The Extreme”, which is known for its appearance in Final Fantasy XIV: Shadowbringers.

Rifti Beats is a beat-maker with a passion for videogame and anime music. Chocobo & Chill is Rifti Beats' first solo album with GameChops. It’s the seventh installment in the label’s "& Chill" series.