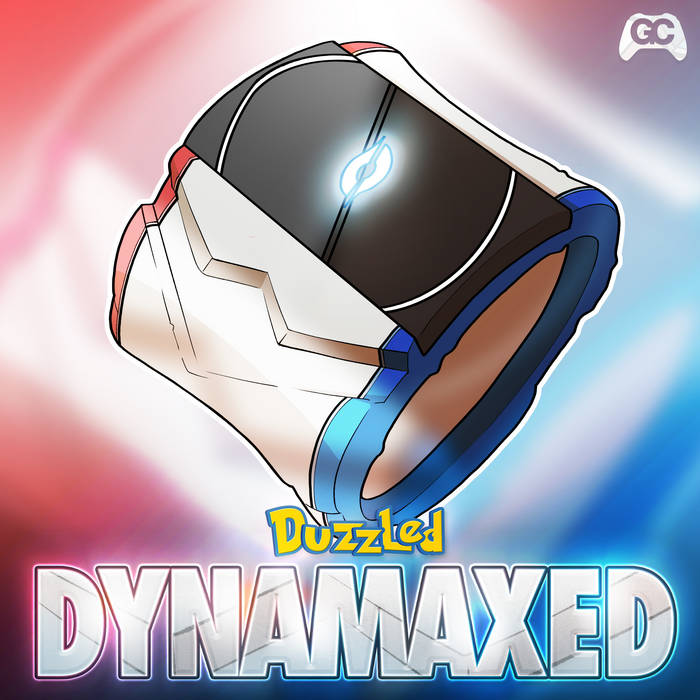 DYNAMAXED, a Pokémon dance music concept album by Amsterdam-based producer Duzzled. Join us on a journey through 25 years of the hit series’ game music, remixed in a menagerie of electronic dance music.

Dynamaxed is an electrifying adventure, exploring a vast array of genres and styles, and Duzzled demonstrates his versatility as a producer in this ambitious 14 track anthology. With fiery electro-house beats, earth-shaking dubstep grooves, and flowing future bass melodies, DYNAMAXED is Pokemon music like you’ve never heard it before!

Duzzled has something to offer on the album for every Pokemon fan, featuring tunes from both classic games and new entrants series. From the original Pokemon Red and Blue from 1996 all the way up to the Sword and Shield installments of 2019, this collection of remixes is a celebration of the music of Pokemon.

The first track “Red and Blue” doesn’t waste a moment in showing what DYNAMAXED is all about. Based on the iconic theme by composer and Pokemon series co-creator Junichi Masuda, the hard-hitting dubstep remix sets the tone for the adventure that’s to follow. What follows next is gritty yet stylish electro-house remixes, starting with “Sonia’s Theme” from Pokemon Sword and Shield, then a return back to the classics with “Viridian Forest”, and then onto the meme-worthy “Littleroot Town” from Pokemon Ruby & Sapphire.

Dynamaxed isn’t all dark DJ material, the cheerful rendition of “New Bark Town” from Gold/Silver is sure to put a smile on your face, followed up by “Nuvema Town”, a breathtaking electronic waltz from Pokemon Black/White.