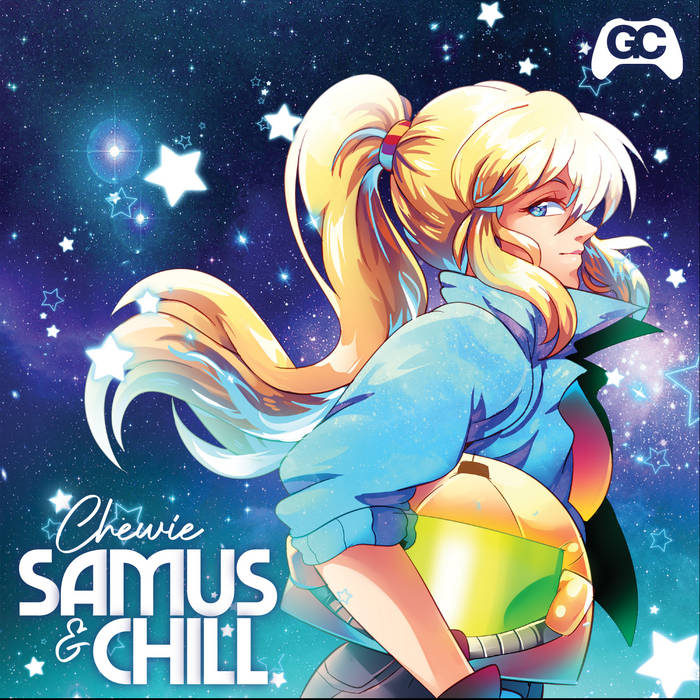 queenmona Time to break out your ice beam and chill with some of the most notable tracks from the Metroid series! The games already have a lot of quiet, ambient music anyway, but the lo-fi hip-hop spin still brings a unique flavor to them that makes them perfect for relaxing after a long session of playing, say, Fusion or Dread. Favorite track: Magmoor Caverns.

borvoc Another great lofi album to add to my collection for relaxation and writing. The tracks are all great, but my current favorite is Crashed Ship due to how well the original lends itself to a more relaxing vibe. Awesome album and awesome album art!

nyovyo it's everything i ever wanted <3 Favorite track: Lower Brinstar.