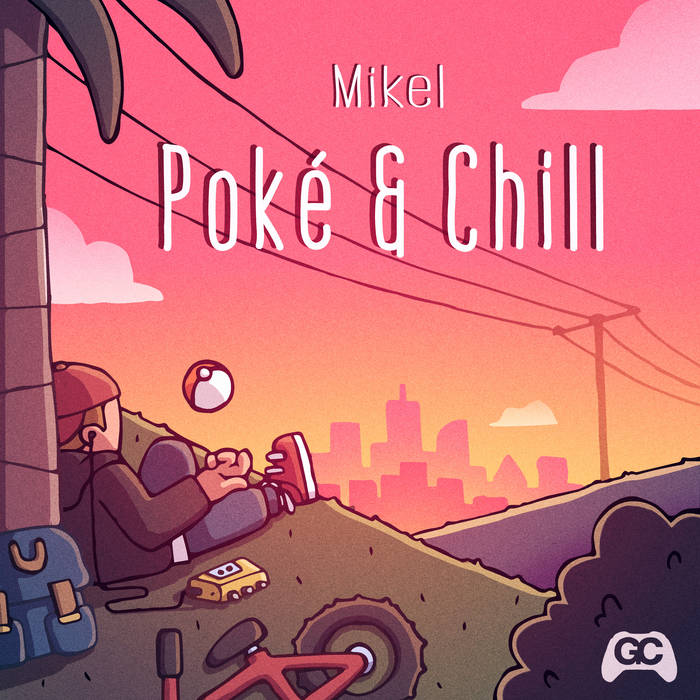 vonvanna Pokemon is one of my favourite he's, chill is one of favorite genre of music what's not to love. It helped me get threw some really difficult life changes. Now I listen to it when I need a pick me up while I sit and stitch or after a day where things have just gone wrong to refocus my mind on the good. Favorite track: Lavender Town.

Timmie van Engelen This record helped me through my graduation period and has ultimately become a classic to me. Also listen to it while adding Pokémon cards to my binder with my girlfriend. This record is just so relaxed and mellow, great for many late evenings working, hobby-ing and thinking. I really hope this gets a part 2 like the Zelda record just did! Thanks Mikel! Favorite track: Sacred Beasts.
more...

Mikel is best known as the producer from Zelda & Chill, an album that may go down in history as the most popular game music record of all time. In less than a year from it's release, it's received over 20 million plays and sold thousands of copies. That's power of chill vibes and great game music!