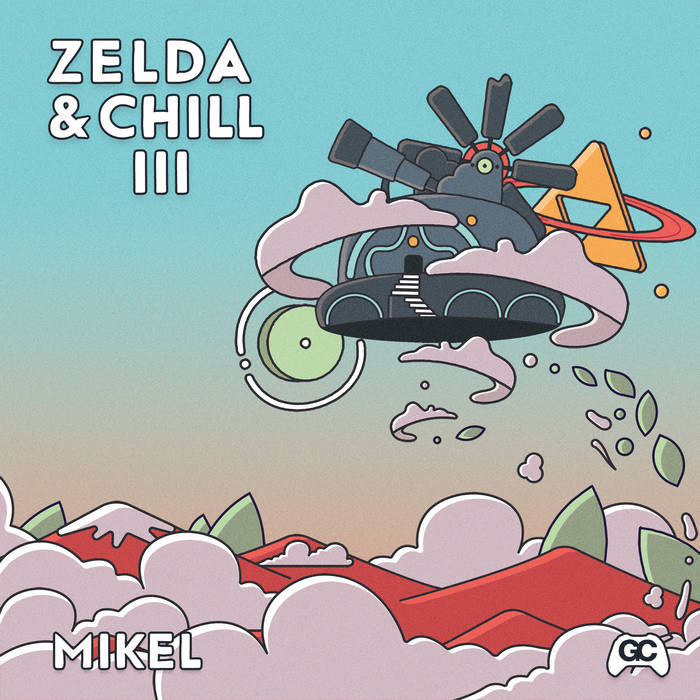 buffawuffa I love all three albums! Hearing the songs just sets me at ease, and I can play them for my students! This last album in particular has some great tracks: Hyrule Castle II and Talus are my favorites! Favorite track: Talus.

Nighthawk Revali and Mipha were my favorite champions in Breath of the Wild. Now I have a wonderful rendition of both of their themes. The rest of this album is also wonderful, with Final Hours being a close second favorite. Favorite track: Mipha's Theme.

tech_jared I remember all too well as a 13 year old the stress of the Final Hours in Majora's Mask. Mikel's interpretation of that theme took me back 23 years to watching a moon fall on a land that was powerless. It is a beautiful moment and track. Favorite track: Final Hours.

arasooloo Excited to see how this one turns out! Have loved every single one so far!

redsolver The Zelda & Chill albums have been my favorite for being productive or just chilling out. I can't wait for the grand finale!

The legend continues in Zelda & Chill III. Mikel returns with a third installment in the beloved lofi series, and fourteen brand-new beats from the Legend of Zelda universe.

With the release of Zelda & Chill in 2018, Mikel and GameChops broke new ground. The album was met with overwhelmingly positive reactions and paved the path for many more videogame music and lofi crossovers to come. Mikel released a follow-up, Zelda & Chill II, in 2020 — and it was once again a hit. Now, he returns in Zelda & Chill III: a fourteen-track album filled with classics and deep cuts alike from the Legend of Zelda series.

Mikel is a music producer and engineer based in Germany. His sound is characterized by organic grooves and instrumentation, and a minimalist lofi vibe. While the Zelda & Chill series stands as his most popular work, he is also the creator of Poke & Chill, and frequently collaborates with his brother, Jokabi (known for the Chilltendo series).

Zelda & Chill III includes tunes from the GameBoy hand-held Link’s Awakening, the Nintendo 64-era Ocarina of Time and Majora’s Mask, Twilight Princess for GameCube and Wii, and the 2010s’ A Link Between Worlds for 3DS and Breath of the Wild for Nintendo Switch. Composers heard on the album include Koji Kondo, Manaka Kataoka, Yasuaki Iwata, and Toru Minegishi.